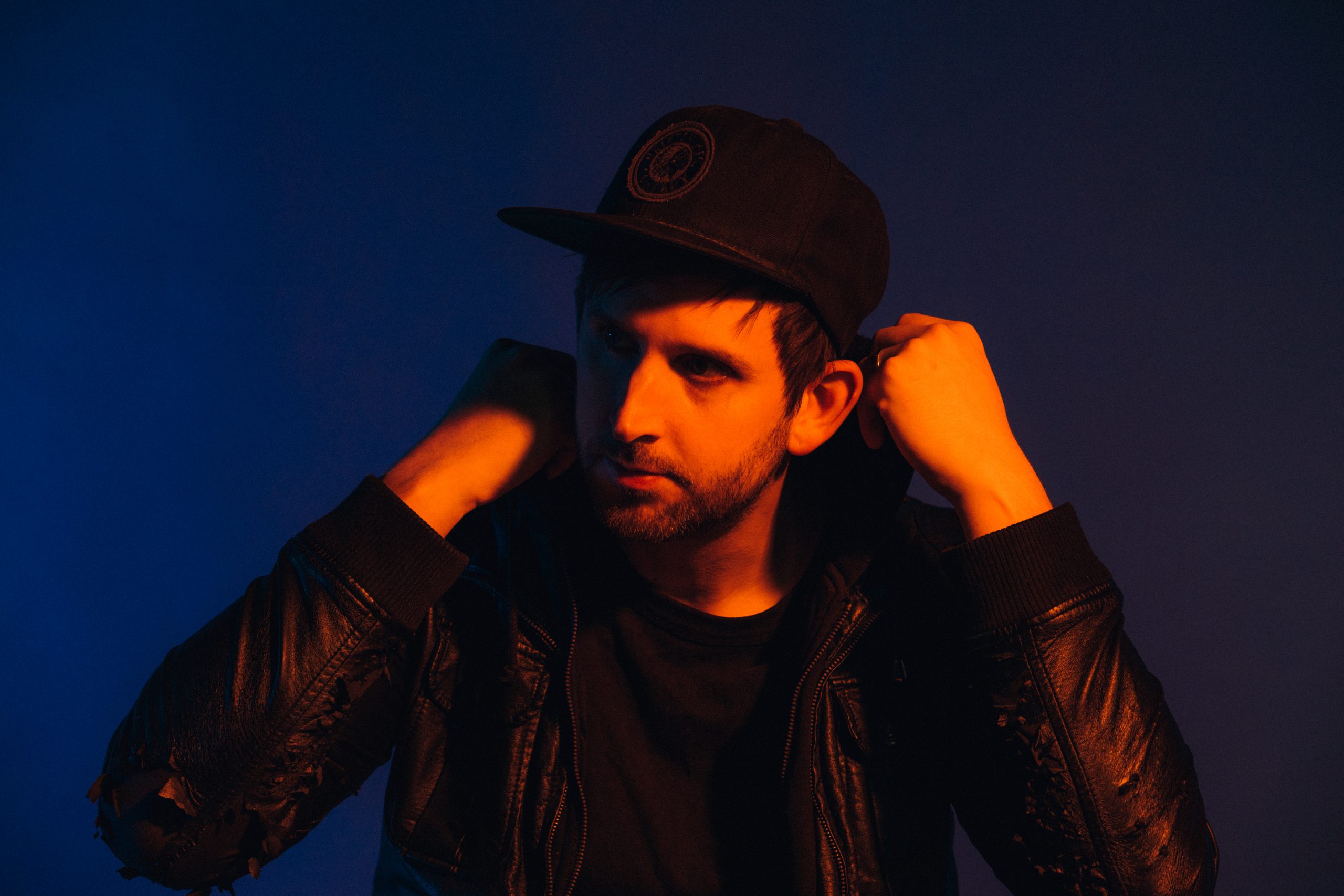 From producing and writing with NF his entire career to releasing a collection of cinematic hit albums, Tommee Profitt has no plans of slowing down. The two-time Dove Award winner has collaborated with TobyMac, Hunter Hayes, Avril Lavigne, Josh Groban, and Chris Tomlin, to name a few. I recently had the honor to speak with Tommee and ask him some questions about his career challenges, how he has honed his songwriting and production skills, and his subsequent career steps.

James Naleski: What challenges did you face getting into the sync licensing industry? What advice do you have for others?

Tommee Profitt: It honestly happened by accident. I grew up listening to movie trailer music and movie soundtracks. However, I just never had an outlet for it. Still, I always worked epic orchestras into my production. Then in 2014, I signed with Capitol/Universal as a writer. During one of my writing trips, they randomly said, “Hey, we have a tv/film songwriting camp happening this week; wanna take a stab at that?” I didn’t even know what that was. So I asked, “what is that?” and they said, “Oh, it’s where you write songs to pitch to be in movie trailers and tv shows and stuff.” I freaked out! Haha. I immediately said, “heck yeah, I wanna do that!” and I dove right in. I had two sessions that week with two of my favorite collaborators to this day, Sam Tinnesz and Fleurie. Both songs got massive placements shortly after, and I was hooked. I dove in headfirst and have pretty much exclusively focused on making cinematic music since. Not only because it’s what works for placements, but because it’s genuinely my favorite type of music to make. I feel like that is the most important thing to convey to young musicians. Don’t just make what you think will work the best; create what you enjoy the most! I’m very thankful to have a fantastic team that can pitch my stuff (both Capitol/Universal and Resin8), and without a team, it’s very hard to get into the sync business. So I guess my advice would be… find a team, put in hundreds of hours working on your craft, and build your repertoire! Having an extensive library of songs in your catalog is a critical factor in getting lots of placements!

JN: Over the years, how has your musical direction impacted your cinematic projects?

TP: I think pretty early on, I had the realization that “cinematic music” (and my “brand”) can be very diverse. There’s not just one type of sound that works for placements, nor is there one type of sound that defines my sound. My brand has become anything big-sounding or anything with an orchestra in it. I don’t really feel like I have to fit within a box for a type of sound to fit my brand. It can be all over the place; That is my brand. I see and hear a lot of artists so concerned about staying within their brand, and I’m thankful I don’t have that pressure as I’m not a “conventional touring artist.” Things will always fit within my brand naturally because I’m the one who makes it. I naturally always 1) use an orchestra, and 2) make things BIG sounding… because that’s what I enjoy making. That leaves a lot of room to explore and try new things and see what exciting things I can make within a “cinematic” space! I’m free to dabble in anything from rock, hip-hop, epic gothic, and even beautiful ballads.

TP: I think for me, I naturally try to have a moment in every song I make. When I say “Moment,” I mean a big part. That could be a climax at the end, a big beautiful crescendo that gives you chills, or a drop. Something that when it happens, people have a physical reaction! That’s my favorite thing to create. There are lots of transitional effects within the music to make something otherworldly so that when people listen, they escape somewhere else, even for just 3-4 minutes!

JN: How have you created a clear distinction between the work you produce for yourself versus what is done for other artists?

TP: It’s very interesting… there’s a rule that I’ve always abided by: When I produce for other people, my goal is very much to make their vision come to life… not mine. While obviously, I’ll bring ideas to the table, I ultimately want them to be happy. Since they’re the ones who will put their name on it, release it, tour it, perform it, promote it, etc. Then, when I work on my stuff… I’m able to produce whatever I want it to sound like. That’s a healthy balance for me. I’ve always created/released music, so there’s something in me that needs that creative outlet. Interestingly, at first, I was always overly concerned that people didn’t feel like I was adding “my sound” to their songs. I kept asking, “are you sure you want this in there, and I’m not forcing it?” … However, over time, I realized that the reason they came to me to produce their song in the first place was to add that sound to their songs. They wanted strings. They wanted it to feel big. So they always welcomed it.

JN: Do you have plans to release a Masterclass? When writing producing songs, what are some of the essential lessons you want your students to learn after taking your Masterclass?

TP: I actually am planning some type of production course soon. Not because I think I’m a master, by any means! It is because I’ve been asked a lot about my process and what I do, from layering instruments to mixing and mastering. I think it’d be fun to have an open, transparent look at how I do things, whether it’s technically correct or not. To show people and say, “I don’t know if this is “right” …but this is how I do it.”

I honestly have a desire to teach, educate, encourage, and motivate students and young musicians to pursue their dreams. Over the years, I’ve had several people pour into me, and mentor me, and show me how to do things… and that’s led to my career happening! So I guess I want to pass on the favor. If I could help one person achieve their dream with a small nugget they learn from my course, that’d be totally worth it. No plans or timeline yet, but it’s something I want to do.

To learn more about Tommee Profitt, visit his website.

Music Mondays – Things U Do by JE$$E