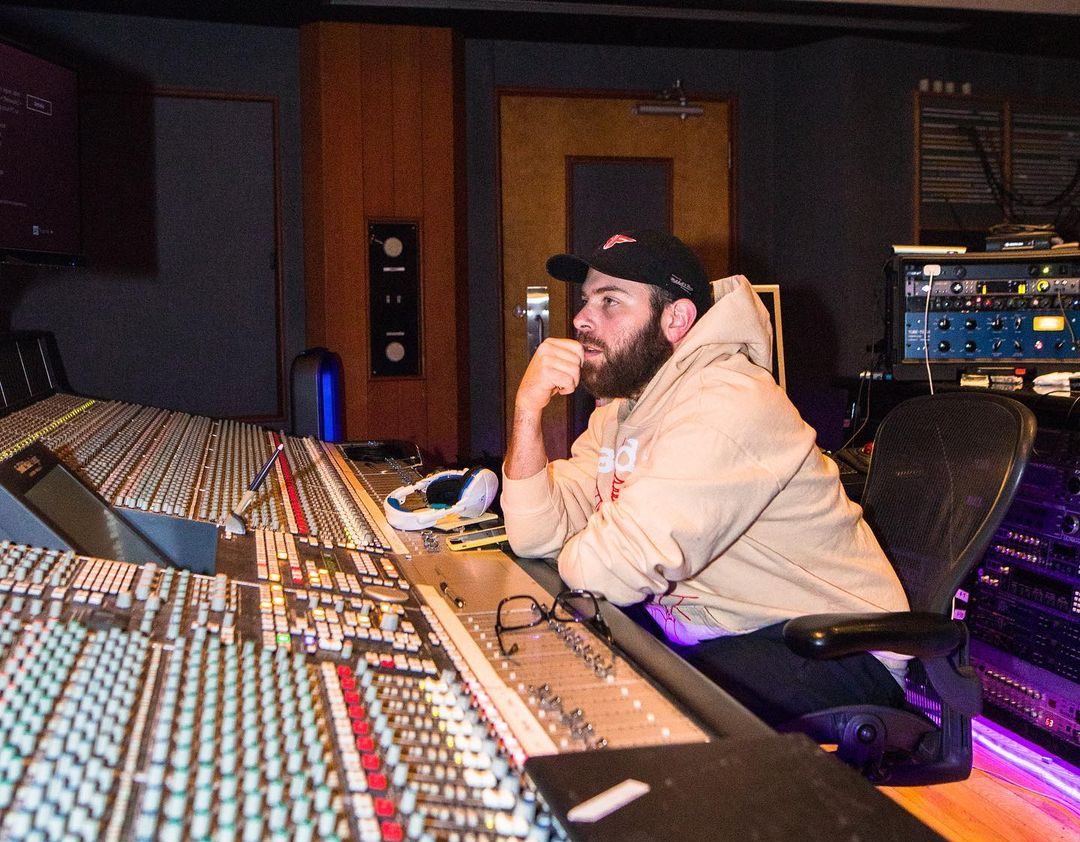 Hip-Hop production has advanced to a new level in recent times. With the genre becoming the hottest selling in the industry, producers have entered from all ends of the music scene. Bringing quality and evolution to the music that is dominating the charts.

808Mafia’s Max Lord is one if those protagonists. Coming from pop, EDM & dubstep productions, he saw a lot of potential in optimizing the quality of hip-hop productions. A bold statement, that his work lives up to.

After working with his late close friend Fredo Santana and getting to a professional level under the eyes of super-producer Southside, Max Lord emerged to the top of the scene. Especially his almost exclusive work with superstar Juice WRLD catapulted him into new heights. A story, that would have had many more chapters, if it wasn’t for the artist’s tragic passing last year. But Playboi Carti, Young Thug, Travis Scott, Marhmello, Halsey, and many other incredible talents rely on this master engineer’s process. Proving that label collectives such as 808Mafia and FlyAVTR are important networks for artists and producers.

While the world was still in shock about the tragic loss of generational talent Juice WRLD, the sound engineer was grieving the loss of a close friend. Both of them worked their magic on the majority of his recent discography, hours that led to Grammy nominations and multi-platinum hits.

Max Lord was responsible for taking the post-humous album of Juice WRLD and serving it with justice. Together with Nick Mira, the team helped to leave a true legacy with ‘Legends Never Die’ and were awarded with a Grammy award.

Recently in an interview, the gifted producer claimed that he doesn’t make music for money. However, lately, he’s been having trouble breaking the barriers. According to his experience, the talented Grammy-winner claims that it has started to feel more like work ever since the loss of his close partner. Certainly, the sound master loved working on the album, but the feeling of being at the frontier of music history was something he shared with Juice.

3 professional years into the industry, the artist has already gone through a ridiculous amount of experiences – high and low. But with a top network of artists and labels like 808Mafia & FlyAvtr, his passion for music strong as ever and a Grammy award adding to his already extraordinary portfolio, Max Lord has a bright future ahead.

Look Out for Little Simz

Stream The All New Love + Hate EP by Machai