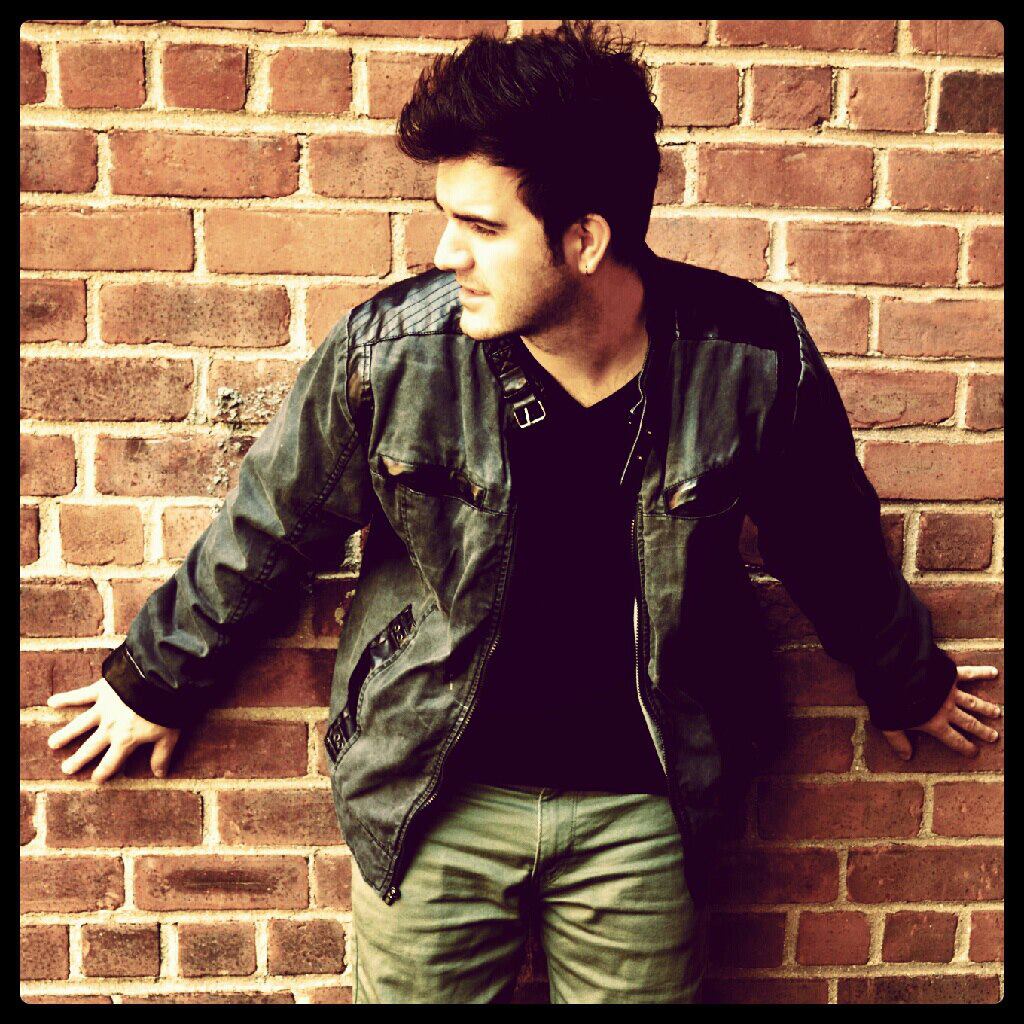 Ex-Bedlight for Blue Eyes vocalist, Daniel Rinaldi made his live solo debut as he opened for Teddy Geiger at The Studio at Webster Hall in New York City last night.

Having honed his skills at the Frank Sinatra School for the Arts, the classically trained singer has come a long way since his Bedlight debut.

Rinaldi has performed at prestigious venues such as Lincoln Center and Carnegie Hall and shared the stage with the Dave Matthews Band in Central Park.

Check out some videos of him live below.

Out Today, Melleefresh & Princess Superstar Release “Let’s Do It Together (The SuperFresh Mix)”