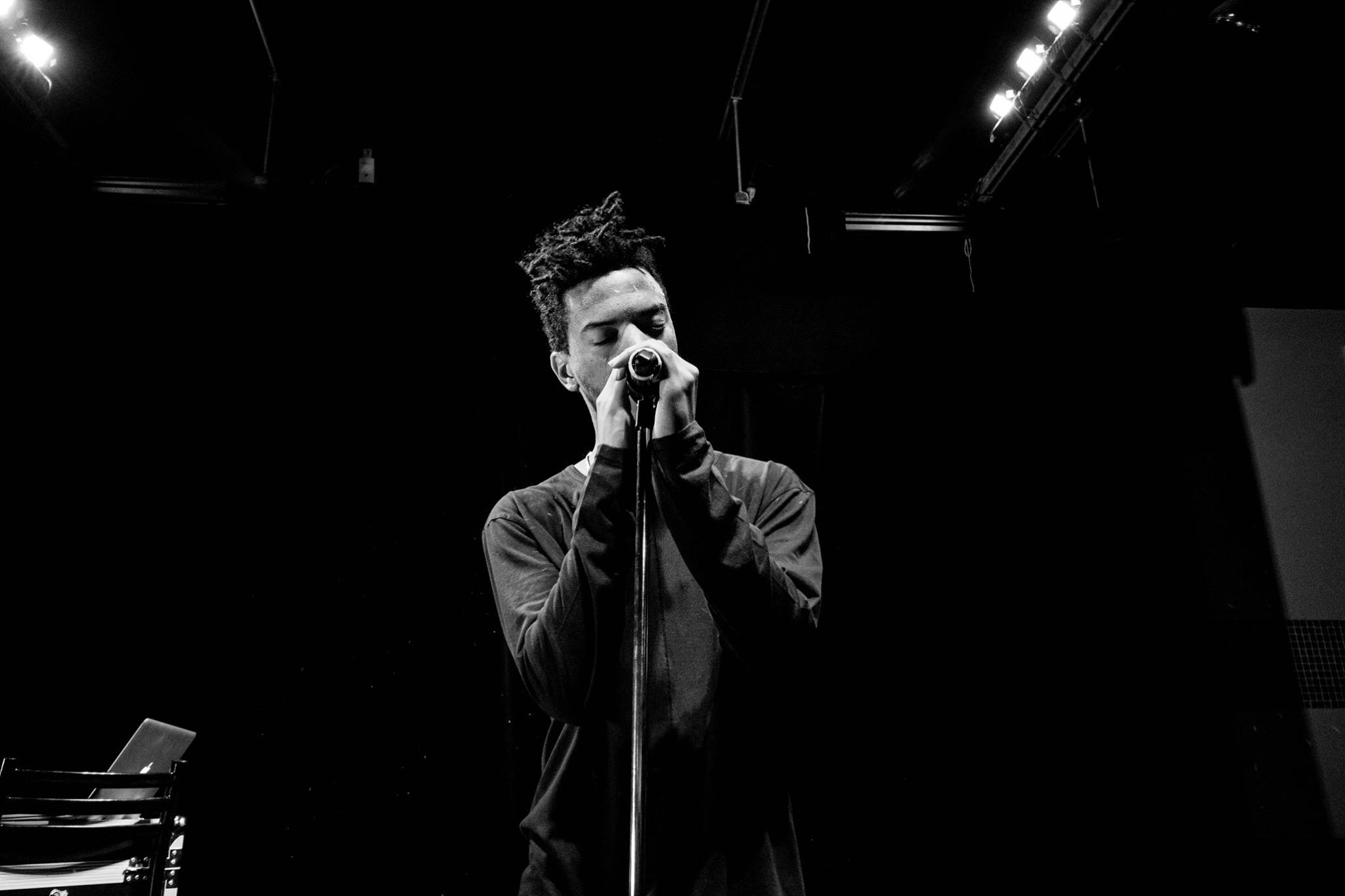 yeah man, good to finally do this again. I’m good, had a show last night so I’m a little warn out from that but all in all can’t complain bro.

FOR SURE! SO WHAT’S ON YOUR PLATE NOW VS LAST TIME WE SPOKE?

Man……a lot (laughs) brand new management, brand new experiences, just trying to take what I do to that next level to be honest.

BUSY, I LIKE IT. SO WHAT’S YOUR INSPIRATION FOR YOUR LATEST ‘ZERO FRIDAY’ RELEASE?

Well last time we talked I told you I was about to start working on my album “Forte”. We ended creating the album going back and forth from Atlanta to Orlando, when the album is done I was asked when I wanted it to be released. I said October. I just thought it would be cool to release my first album then because 2 years from this October I released my first mixtape “The Zero” but due to some things behind the scenes that I really can’t touch on I had to sit on it. So I knew some fans would be disappointed so I came up with the Zero Fridays just to keep people happy. I hate to disappoint the people that supports me.

TRUE, I REALLY ENJOY ‘ANOTHER POET’ – DID YOU HAPPEN TO BE GOING THROUGH THINGS TO MAKE YOU WRITE THIS ONE?

Well that particular record was written after I’d received a text from my ex-girlfriend that I still wanted to be with. I kind of thought we were on that road of getting back there, but she text me one night saying that she met someone else, thus the creation of “Another Poet”.

SO WHO HELPED MAKE ‘ZERO FRIDAYS’ COME TOGETHER?

Actually I came up with the idea and presented it to my management and my team, they thought it was cool so we got to work. Production from my brother Ayo the Producer, my homie D-Flow, and the homie Beat Billionaire, and my engineer Stephen Moore, worked behind the boards making my vocals sound right.

NICE, SO FAST FOWARD A BIT – WHAT’S UP WITH YOUR EP ‘ELHAE’?

Now this wasn’t my idea (laughs) but the story behind that is this. My management pressed CD’s up for BET Hip Hop Award weekend. Atlanta is flooded during this time so they thought it’d be smart to press up a 5 or 6 song EP and go around the city to pass them out. I initially didn’t want to do it but I believe it worked out. It’s very different from my previous releases but I’ve gotten really good feedback on it so far so I can’t complain. As far as the name goes, people have no Idea that my name has an acronym behind it so I figured why not name it was my name stands for (laughs)

Yeah man, it’s a guilty pleasure (laughs) I’ve done quite a few parties in the last 6 months. Seeing that life up close and personal, hanging out with Rick Ross and his camp, and with my producer Ayo. Those guys get 5 star treatment, and it’s always a good time when I’m with them.

HOW LONG DID IT TAKE TO COME UP WITH THE MATERIAL?

All of those songs were done a long time ago. the two “Party” and “Lost Love” were off my album. So it didn’t take long, really it was just a decision on which 5 would make the cut. However I will say the EP is nothing compared to my album “Forte”.

WHO WAS INVOLVED WITH PRODUCING ‘EVERY LIKE HAS AN ENDING’?

Well like I said from the production side, Ayo the Producer, Beat Billionaire, and D-Flow, but collaboration wise, my homies Gunplay and Magazeen from MMG, were the only guest appearances.

WITH FIVE TRACKS NOW – CAN WE EXPECT MORE TRACKS ON THIS EP?

Well I doubt it, I’m thinking about another Letters. Who knows where that that will go, but as of right now I think I’m focused on the behind the scenes situations so that I can get you guys this album. Oh and shooting more visuals of course.

SO SEVEN PIECES RELEASED, AND ALL FOR FREE ?

I don’t know man, good question. I guess it’s just me being seen as a fairly new artist. I know for me, if an artist I didn’t know released music that I had to pay for more than likely I wouldn’t buy it. Guess it just depends. Also my early project were really me just trying to find myself musically. I didn’t even feel worthy of putting a price on my music back then (laughs). It’s really not even about the money for me to be honest. I just love expressing myself and I love that people enjoy that.

I CAN RELATE, BESIDES MUSIC – ANY OTHER VENTURES WE CAN EXPECT?

Right now that’s the main focus indeed, but who knows what the future holds, you never know bro.

OUT OF ALL YOUR RELEASES, WHICH IS YOUR NUMBER ONE PICK?

I’d say my first because it was a certain innocence to it that I haven’t felt again since then. The Letters would right after that though.

I’VE SEEN YOU ON BIG SHOWS OUT EAST – CAN WE EXPECT ANY WEST COAST SHOWS?

I’ll actually be in the bay area next month, doing some promotion out there, and shooting some visuals with my homie Geno. As far as shows go that’s being discussed as well.

NICE! ANY LAST WORDS TO THE FANS?

well I appreciate everything and if you’re reading this I want you to know that your dream is yours…meaning no one else can see like you can. stay grinding and you’ll achieve whatever it is you want to. Also you can find all my music at elhae.bandcamp.com outty.