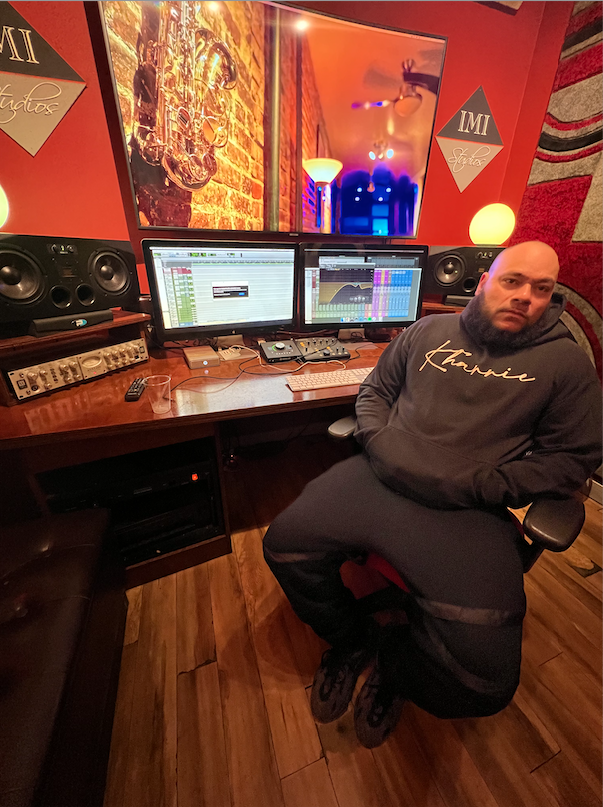 We have seen and experienced a massive change in how each sector has progressed over a lengthy period. With numerous digital innovations and the social media sector generating widespread interest among millions of people globally, it has spawned a slew of creative enterprises and artists looking to expand their horizons. Looking at the music industry, we can see how it has changed in response to demand; formerly, we used to listen to the same type of music craft.

However, there are now a variety of variants, including Hip-hop, Rap, DJ, Folk, and many others. It’s incredible to see how specific up-and-coming musicians develop their musical styles. Khannie Khan is a remarkable example of establishing oneself effectively in the industry with pure skill.

He is well-known for his presence in the New York entertainment scene, with recent ventures in pursuing a career in music and production. Khannie is found honing his skills in-studio sessions and continues to learn from his peers around him, something that’s inevitable for someone who was born and raised in such rich music culture.

Khannie Khan is a true professional in his field. It all comes down to his commitment; he works diligently to cement his platform within a fast-paced industry, always looking for ways to grow improve, challenge himself and find ways to bring culture together through purpose and change. When things don’t work out as planned, his composure allows him to carry out his duties professionally. He has put in a lot of effort, which has resulted in a lot of money. Even if he takes a vacation today, the money will keep coming in.

He is unafraid of faltering or trying something completely different due to his mistakes; his upbeat attitude toward his work differentiates him in his musical compositions. It’s undeniable that we will see more of Khannie Khan in the public eye. Khannie adds,

“My major objective for being a producer is to move the audience and produce an emotional response,” Khan says when asked what listeners may get out of his music. When you listen to his music, you will undoubtedly feel energized. His innovative sound design and production skills enable him to make a lasting impression on every listener. So be on the lookout for new projects from this up-and-coming artist.