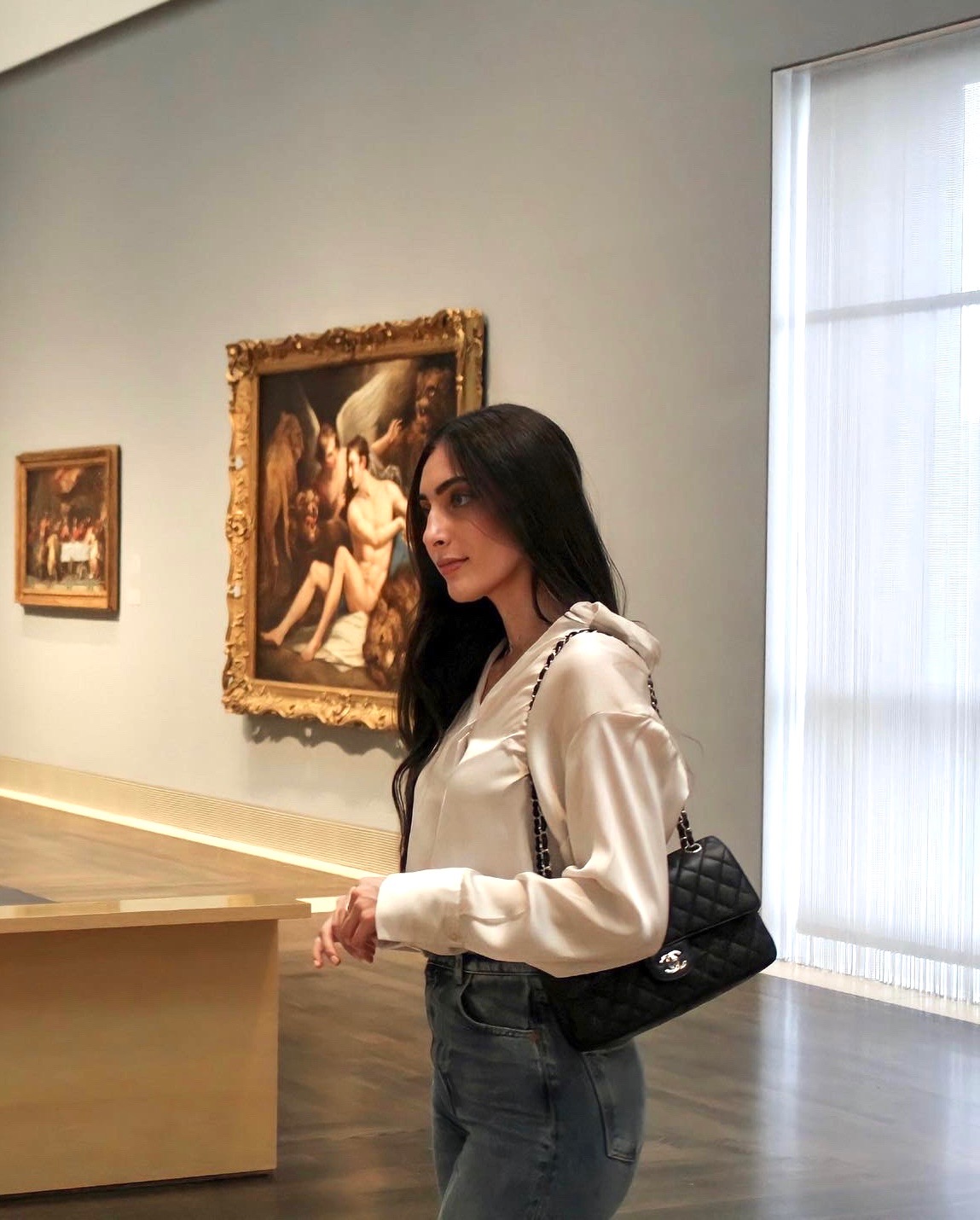 Natalie Ziadeh born on February 24, 1999 in Houston, Texas is a music prodigy and mental health advocate. She attended Cypress Woods High School, where she graduated in 2017 with honors. She later attended and graduated from Texas A&M University with a Bachelor of Science in Psychology. Natalie is now pursuing her Master’s degree at The Chicago School of Professional Psychology. Although she is thoroughly interested in psychology, Natalie has a passion for music and all of the power it holds.

She grew up in a family that valued music extensively. Her grandfather, for example, played piano, the Arabic oud (similar to a guitar or lute), and Arabic Qanun (a stringed instrument held flat on the lap to play). Her family consistently attended orchestra performances regularly, which eventually sparked her interest to pursue the violin. She played the piano, violin, and sang at her church from a very young age. She soon became a violin prodigy, competing at the regional level at the age of 13 and competing against juniors and seniors as a freshman in high school. By the time she was an undergraduate in college, music was not only a hobby but a vital part of her mental health. She frequently listened to classical music to help center her while studying and at times she found that lo-fi beats also helped with focus and material retention. As a psychology major, she soon began studying the effects of music on cognition and memory formation. Research she found suggests that classical music can assist with memory and cognitive functioning. She also found research that suggests that lo-fi assists in recall and relaxation. Her findings initiated her search to find lo-fi and classical music combined, however she found little to none. To that end, she began the process of producing her own music that combined lo-fi beats with classical instruments.

As a therapist and advocate for neurodivergent individuals, Ziadeh is driven to provide resources and tactics to improve mental health for such individuals. She has developed her newly released album “Serenity.” Serenity is a five-track EP that consists of a combination of classical and lo-fi music. It unites aspects of the flute, violin, piano, and other instruments to produce classical-based lo-fi tracks that leave you feeling tranquil and centered. Her work stimulates the mind, fosters creativity, and nurtures mental health.  Says Ziadeh, “I am hoping that the music I put out can help soothe any individual coping with the daily stressors of school and life.”