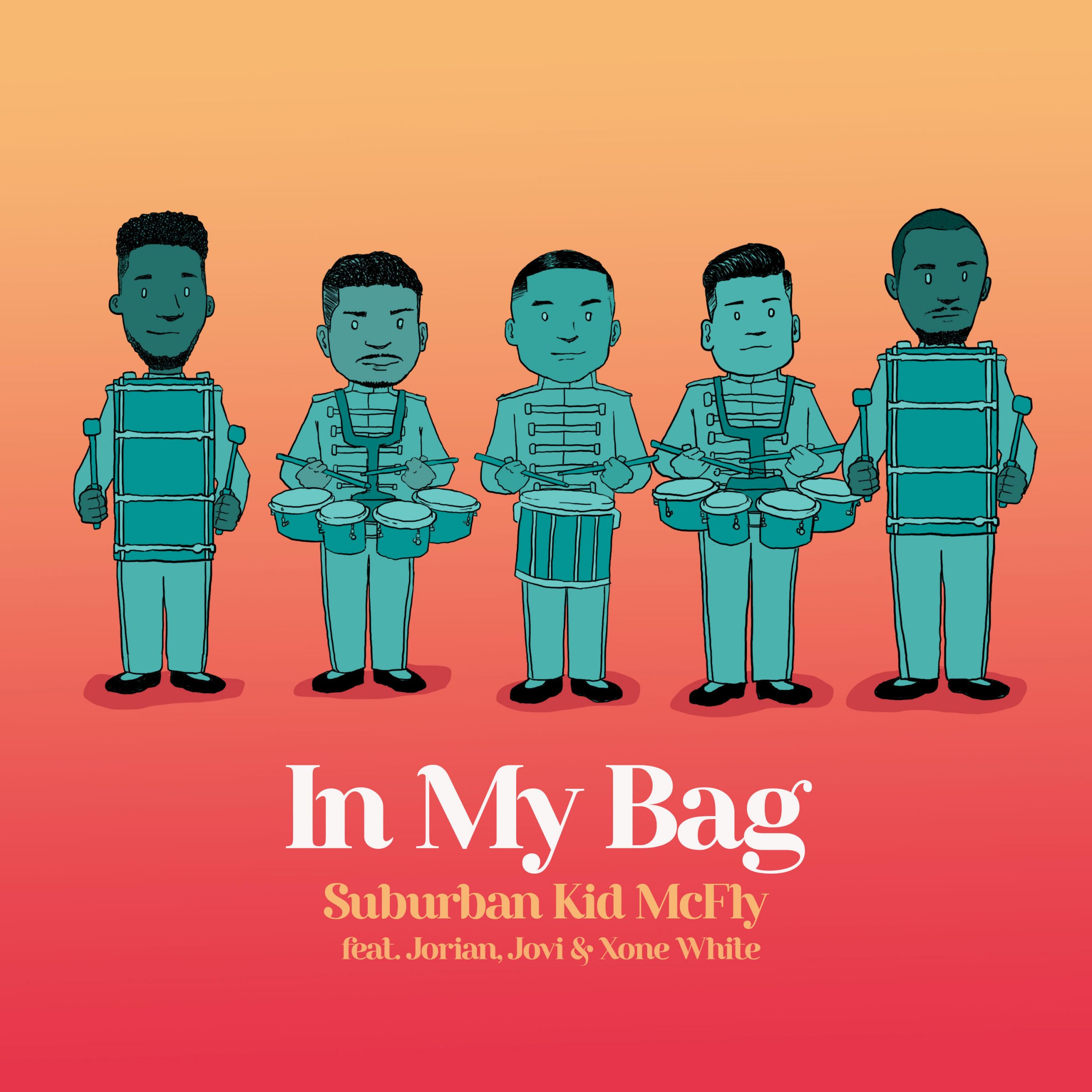 Rising Chicago Artist Suburban Kid McFly released a new single titled In My Bag featuring Jorian, Jovi and Xone White that can be found off of his upcoming album set to be released later this year. This new single from Suburban Kid McFly builds upon what we heard on his last album Grass Is Greener, with all of the components for an end-of-summer playlist climber. Suburban Kid McFly’s new single, In My Bag, was produced and mixed by MattAudioDope and ChrisClassick of Classick Studios, with Co-mixing assistance by MixedByDarwin and the track cover-art was designed by BE. Press play and you will be finding yourself fighting off the sudden urge to bop with this new personal favorite. This new single sets a high bar for what I personally expect off of the complete album once it releases later this year. Stream the single below via Spotify or find it on your favorite streaming service below. 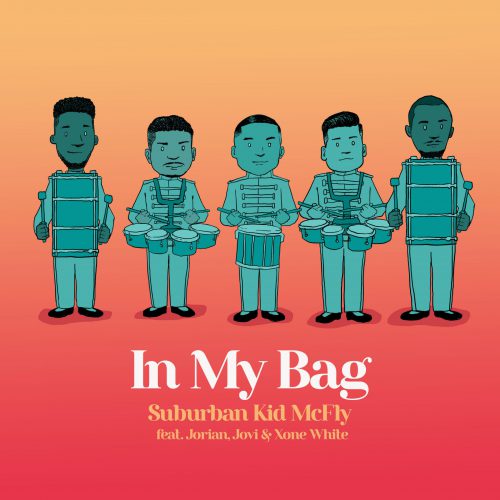